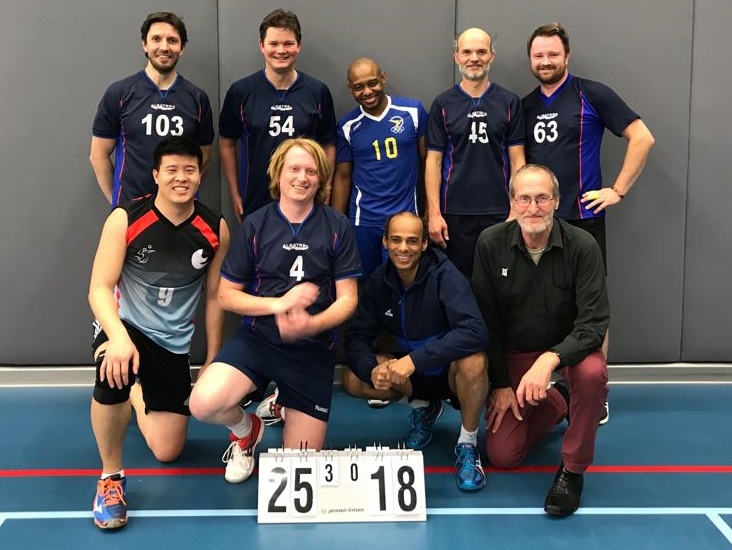 Wednesday evening against UvO the H3 guys managed to stay both focused and relaxed almost during the whole game. Even though they were missing their second setter Edgar (because of his injury), they only grew stronger during the game. Rik was setting really well, Pedro was spiking as hell, the mids scored a lot of points and so did Fernando. Everybody played well and was having fun. Three more of these games guys, please. 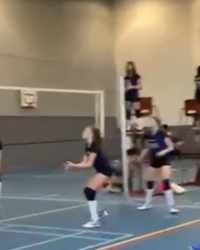 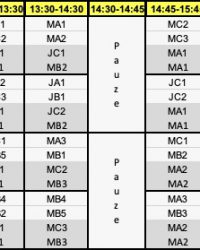 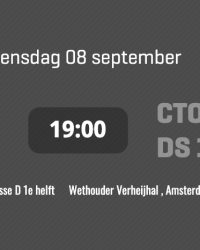