The long awaited game had finally arrived. Since both teams are battling for the top position of the table, this match proved to be entertaining. After a lousy start of the first set, the men of Albatros were not able to regain a lead, which led to a score of (20-25) in favour of De Spuyt.

Iron wall
As a new and powerful asset had joined our team, Tony made an excellent contribution to the match. With a strong “iron wall” as a block and an arm like a canon, Tony made sure to drag in more than a few points.

After the second and third set ended in favour of Albatross 25-17 & 25-19, it all came down to the final set. Against the already physically tired opponent, Heren 4 now started to feel it as well. And so as the final set nearly came to a very tense conclusion, with multiple monster attacks, brilliant defensive actions, killer blocks and genius interchanges by substitute coach Nicos, Albatros proved to be victorious (26-24). 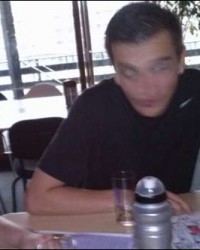 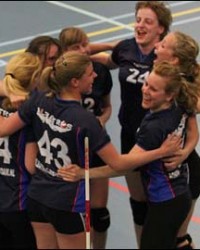 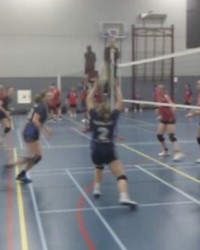 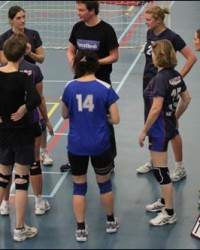 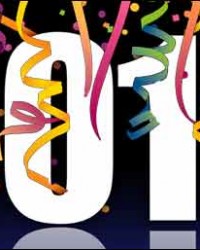 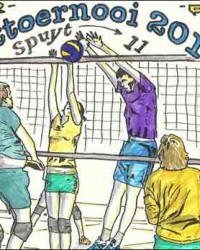 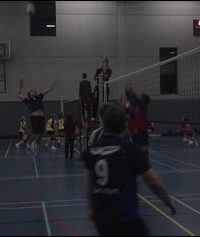 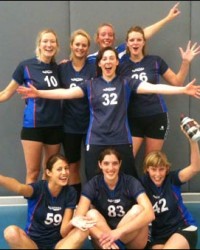 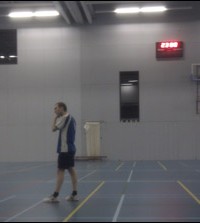