Albatros H4 keeps up the spirit

While the Dutch national women’s team fought Azerbeidjan in the European Championship’s semi finals, the H4 guys were struggling in the Blauwwithal against a very strong VVA side. A lot of long rally’s, often strongly contended, but VVA unfortunately won most of them – hence the regular 4-0 defeat. Still, the game was close and the spirit was really good. I think we played against the two strongest sides in our poule, so results should be getting better from now.
Besides, the Dutch women won and in our hall former Albatros players Alexis and Jesse had a significant part in the VVA H1 victory in their 2nd division game. Alexis excelled in the final set and scored the winning point. 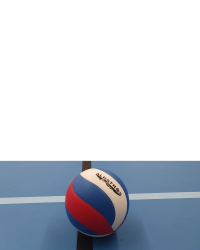 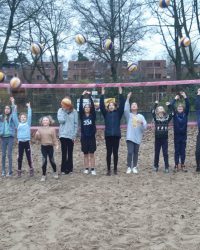 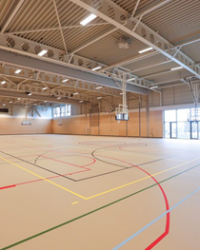 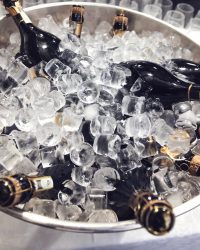 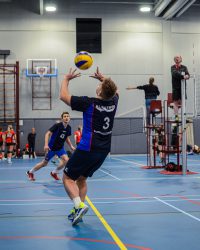