Most difficult game for Heren 4 up till now

The game against Arena H1 on Wednesday night proved to be the most daring one for Albatros H4 up till now. Not only because Arena played really well, but the our guys made a lot of mistakes. And forgot to communicatie and support each other. Especially in the third and fourth set which were lost. The good thing throughout, was that the team managed to get their act together again in the last set, resulting in a 3-2 win. Still on track for the championship. 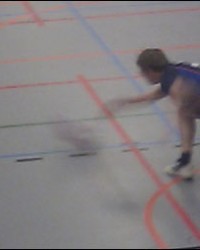 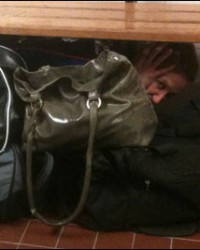 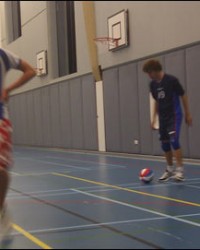 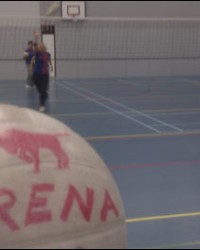 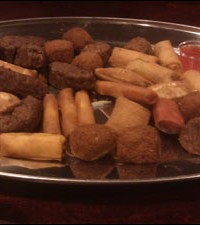 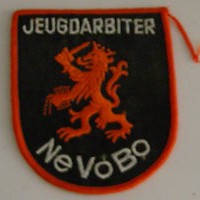 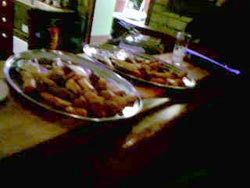