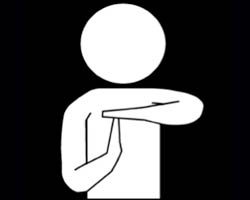 “This piece is going to be about the trainings that I think would
benefit our team as well as the whole club. Although each team is
separately responsible for developing the skills of its players, I
believe the club would benefit from offering 1 extra session per week
to work on these more intensively and across the whole club. Improving
techniques and further developing the skills of its players would lead
to better results in competition and motivation of the players.”

First of all, the current system fails to address the development of
the players in terms of volleyball skills across the whole club – esp
basic techniques and fitness. Some teams may individually focus on eg
tactics or certain game variations. However it depends to a great
extent in which team they are in. This potentially slows down their
growth as players as well as their motivation.

Secondly as the teams’ training groups are relatively larger and the
variety of skills’ level varies a lot, the trainers don’t have the
time to develop the particular skills that the players would need/want
and don’t have time to devote enough attention to every player.

Hence I suggest that the club should offer one extra session a week
(1,5hr) that would each week focus on different skills and techniques
– we could start by offering sessions on basic ones like serve, pass,
set, attack, block and dig (later we could make them more specific –
eg setting up, role of diagonaal, etc). A bulk email would be sent to
the whole club announcing the specific technique or skill covered in
that week’s session and people would sign up for the specific sessions
they want. These would of course be voluntary and only people who feel
that they want to develop the particular technique or skill would
attend.

I believe even the best players of our club could still improve in
certain techniques or skills even if they excel in the other ones. The
best thing about this system is that it allows the people who want to,
to develop the skills they want or feel would be for them. Also the
trainer would have time to do more exercises focused on that
particular skill and if players worked in pairs he/she could go around
and give them individual advice and guidance. Last of all, even if
players of different levels attend this training, the drills are
usually performed in smaller groups or pairs and hence it wouldn’t
matter as much as when playing a set. As an added benefit it would
also increase the intermingling between the different teams
my 50 cents. Marina (Dames 2) is maybe a good candidate for the next Time-out!” 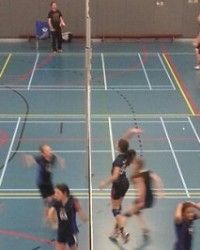 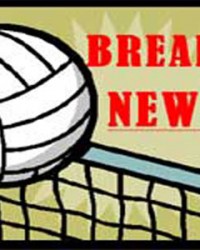 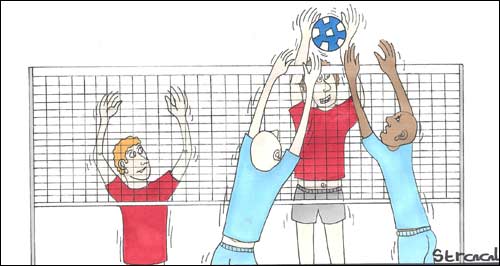 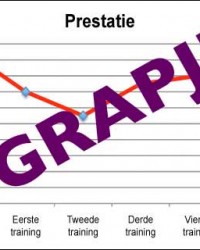 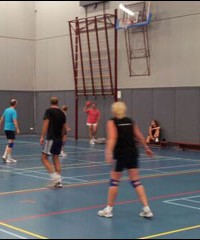 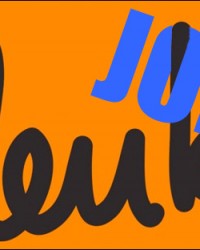 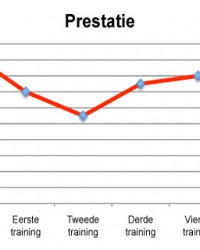